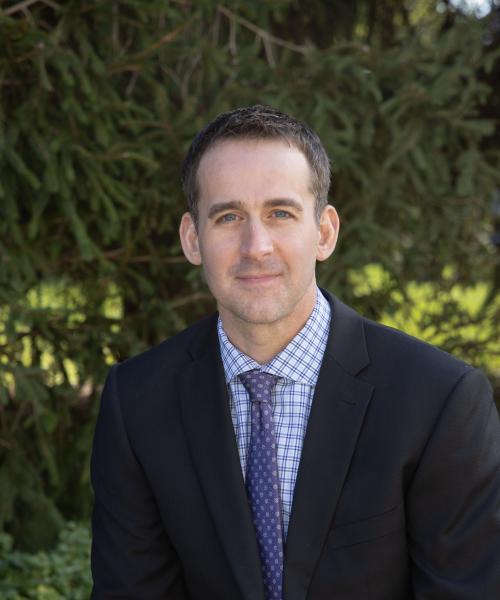 Jake got his start in the financial services industry in 2001, in the hard coal region of Eastern Pennsylvania. He spent the early years of his career working with “blue collar” employees who were aging into retirement- rolling 401(k)s, setting up health insurance benefits, and helping choose pension and social security elections- basically, helping people fully transition into their “non-working” years. At that time, most of his clients had never worked with a financial advisor, which shaped Jake’s view of the industry and helped him realize the importance of giving people sound advice as early as possible. Some initial success in rural Pennsylvania ultimately gave him an opportunity to do his work on a bigger scale in the Garden State, as he was asked to help open an office in Bridgewater in 2004.

After growing his team in New Jersey, he decided to venture out on his own in 2009. This allowed him to round out his skill set, and he found himself working with business owners more frequently. He has experience with 401(k) plans and other retirement plans, and also adept at business succession planning; as well as more “personal” insurances such as disability, life, and long-term care insurance. He’s spent the past 5 years partnering directly with property & casualty insurance agencies, working with their business clients to ensure proper planning, but continues to work with individuals as well.

Jake graduated from The Pennsylvania State University, and currently holds Series 6 and Series 63 registrations as well as professional licenses in life and health insurance. He resides in Milford, NJ, and enjoys spending time in the great outdoors.